Photography post production service is the kind of service that is mostly related to filmmaking, photography,  video editing. It is considered the most important part of the photography field. Its usability lies in creating motion pictures, television programs, digital art, advertising, and photography. This service's main objective lies in giving the ultimate glorious look to the raw photos that will sell.

Any human-made imperfections during the shoot can deteriorate the quality and appearance of the picture. Post-production service thus comes to the rescue! These types of imperfections can be corrected by addressing the benefits of this service.

These processes are briefed in the following- 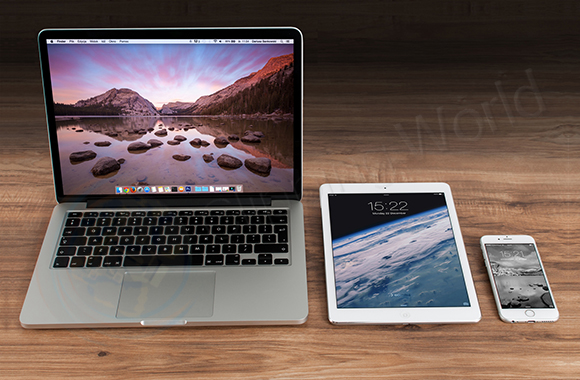 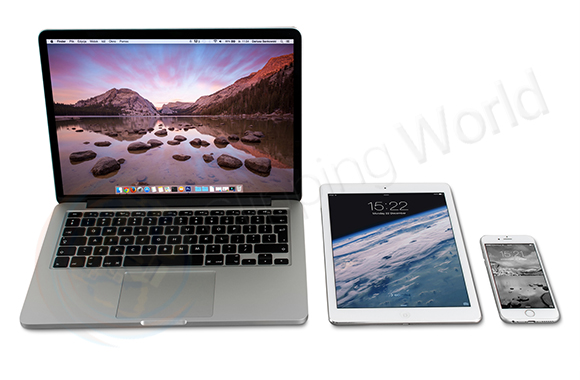 With your creative innovation and our high class professionals, we can take your innovation to meet its goal...

Photography post-production is a very important part of photography. We offer

Photography post-production is the next step to achieve your desired photo or video. Your wedding photo needs to be the best or your product photo should look tempted enough that customers could not resist buying it, all this is only possible in post-production without any second choice. Clipping World is here to take the responsibility in this regard and make it what it deserves. 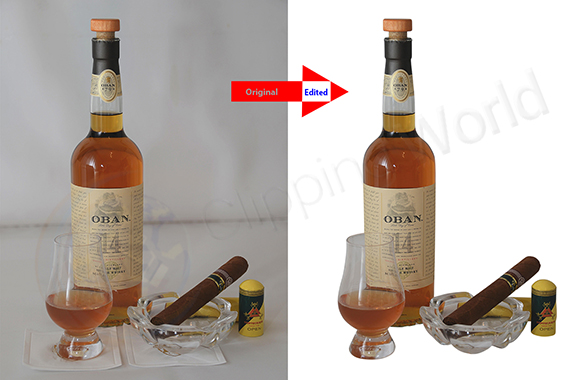 Pictures are worth thousands of words. That’s why e-commerce sites or online stores worldwide use smart product pictures instead of a written essay. Whether you sell a single product or a large inventory of various products, you cannot ignore using images. Starting price of this service is $1.20, with 2500+ images delivered per day. 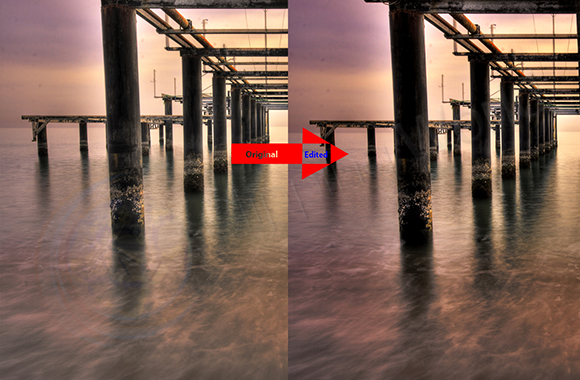 Often the whole picture gets lost in various exposures, tones, temperatures, shades, and grey & white levels. Often in many photos, you lose details of white items in over-exposed images and also lose a good amount of details in under-exposed images. HDR photo editing plays the savior role here. For such a service, we have set the price to the lowest. Starting from $0.50 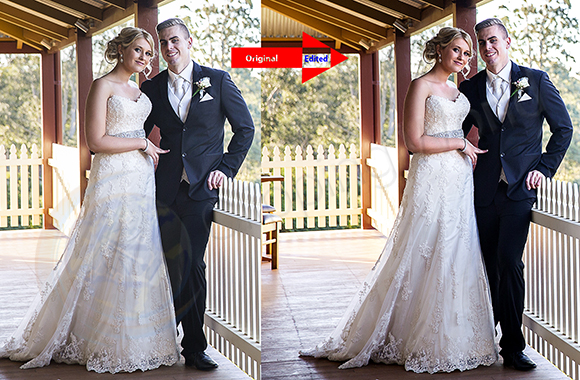 Wedding moment is one of the few moments we want to remember forever and also want the images to be gorgeous, beautiful, and flawless. wedding photo retouching is the only way to make your wedding photo flawless and beautiful, and we do it with care and expertise. For making your precious memory more beautiful our starting price is $1.89 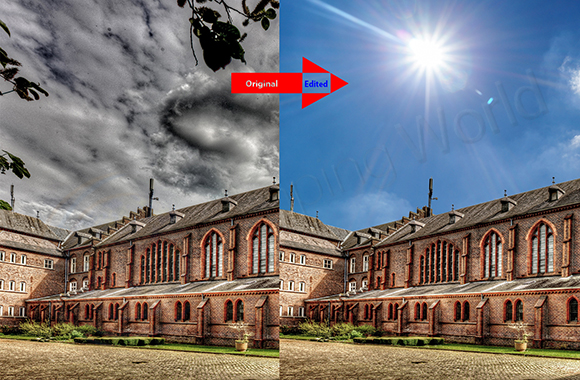 Real estate photo editing services are something in which we specialize. There is a team assigned exclusively to deal with all sorts of requirements related to photo manipulations process for property business. The images you present to your clients definitely creates impact and our effort is to make it positive. We demand the lowest price in the market. Starting from $2.99

Photo post-processing service is not vastly popular in photographers as they shoot for modeling agencies, wedding planners, and event management company. They have to deal with thousands of pictures in a limited time to complete and provide high-quality images to the clients.

Post-production services for photographers are now becoming one of the demandable work. The work may sometimes be doing little touch here and there, but clients' pressure to complete as early as possible is tough.

Clipping World is committed to providing ongoing value to our customers. We leverage technology and implement best practices to provide a range of high-quality and cost-efficient Information Technology Solutions from global locations enabling customers to achieve their business goals.

At Clipping World, photography post-production services refer to the tasks that ought to be completed after the shooting ends in a video, photography, films, television, etc. We will work closely with you within the full project period and consider your suggestions or ideas. Instant or additional requirements will also be considered with respect.

Clipping World offers the same solutions but has expanded its service line to over 15 service offerings, has helped over a thousand customers get their work delivered by Clipping World,  and ensured that there will always be a better way to do business. 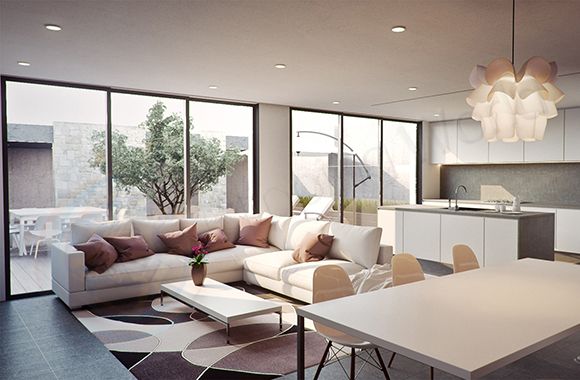 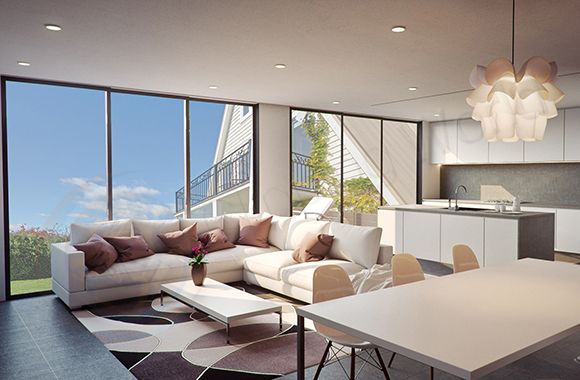 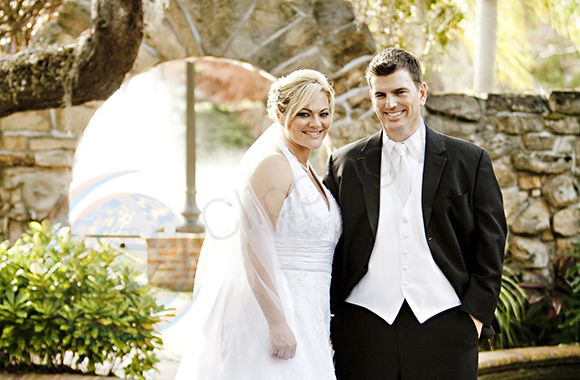 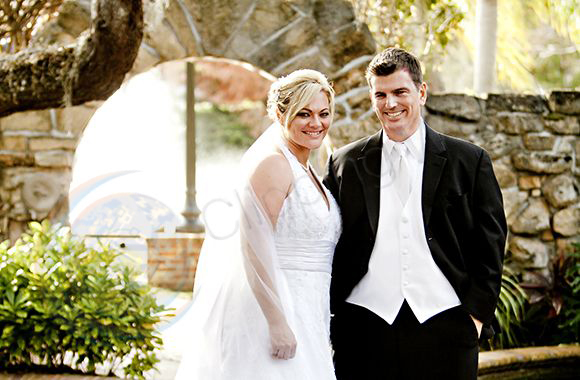