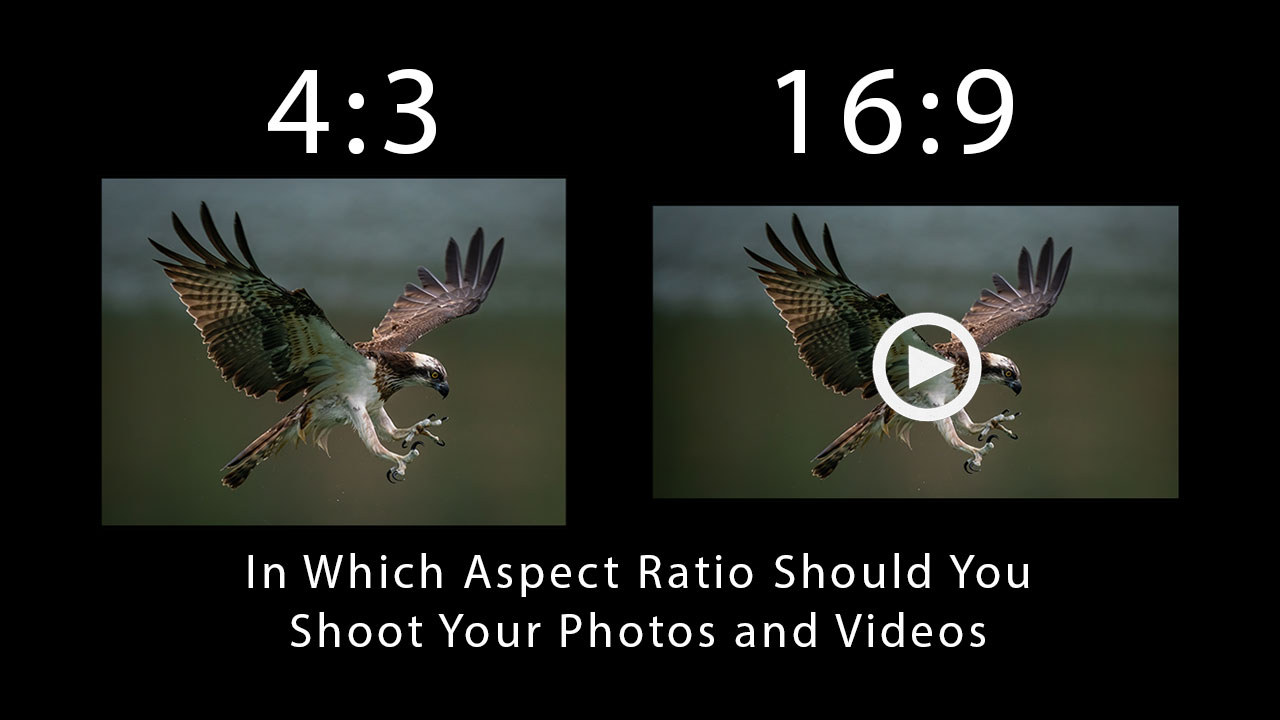 Aspect ratio is an important consideration whether taking a picture or recording a video. 16:9 and 4:3 are two of the most prevalent aspect ratios in media, but which one is ideal for you and your work or project? Various aspect ratios are more advantageous than others, depending on your project’s goals. Aspect ratio definition will be explained in detail in this section.

With a width-to-height ratio of 78 percent, 16:9 is great for video. So you can fit more horizontally while still optimizing your video for current displays. Which makes it simpler to fit more horizontally. On the other hand, a 4:3 aspect ratio performs better for post production photography. Because it’s just 33 percent wider than tall.

Choosing the perfect aspect ratio can be very tuff. Especially, If you’re not familiar with the distinctions between aspect ratios. To help you select between 16:9 and 4:3, let’s go over the many sorts of aspect ratios you’ll often film with.

What Is Aspect Ratio and What Does It Mean?

Regarding your image’s aspect ratio, it’s the difference between its width and its height. So a 16:9 A-frame would be 16 inches wide by 9 inches long, for example. In pictures and videos, there are a variety of aspect ratios to select from. This will depend on how and where you intend to show your photographs.

Although there are many more aspect ratios than 16:9 and 4:3. They are the two most popular in photography and video. In contemporary photography, a third popular aspect ratio is 3:2. This is equivalent to the 35mm in size of a full-frame sensor.

Following is a diagram showing the three most popular aspect ratios.

With each aspect ratio adjustment, your camera learns which portions of your frame you wish to record. Because of the 16:9 ratio, you will have a lower horizontal resolution. But it will appear better on most modern TVs and computer monitors.

As a result, the aspect ratio is usually set based on the intended usage of the photo or video. In what format do you plan on displaying it, and who will be seeing it?

As a result, photographs and videos with an aspect ratio that does not match the display will be chopped or distorted.

Using a 4:3 aspect ratio on a 16:9 monitor, for example, will result in a border on each end of your image.

If you want your 4:3 image to fill the 16:9 monitor’s screen width, it will either be distorted or heavily chopped.

The very same approach applies if you wish to present a 16:9 picture in a 4:3 layout, such as an 8X10 printed photograph with a 4:3 aspect ratio.

It’s critical to utilize the right aspect ratio before taking a photo or video since you’ll have to distort or drastically crop it later.

Where Did the 4:3 Ratio Come From?

In the early years of television, in the 1940s, the 4:3 aspect ratio was the standard. For those of you who have fond memories of the square-shaped television set owned by your parents or grandparents. This was due to the fact that early TVs were built to display 4:3 images, which were utilized in silent films.

When did we start using the 16:9 aspect ratio?

Moviemakers and theaters were concerned that as home televisions became more popular, they would be driven out of business. In order to attract more viewers, they changed the aspect ratio of their films from 4:3 to 16:9. Films felt more engaging and larger than life with a wider frame.

This was a success, and more people went to the movies instead of remaining at home and watching television.

Which Aspect Ratio Is Best For Photography And Video?

Let’s talk about the aspect ratios you should utilize now that you know what they are. The difficulty is that depending on what you’re photographing, you’ll want to use a different one. Optimal aspect ratios fluctuate as a result of how pictures and movies are presented and used in different ways. The aspect ratio for photos and videos is not the same.

Let’s have a look at it in more detail. 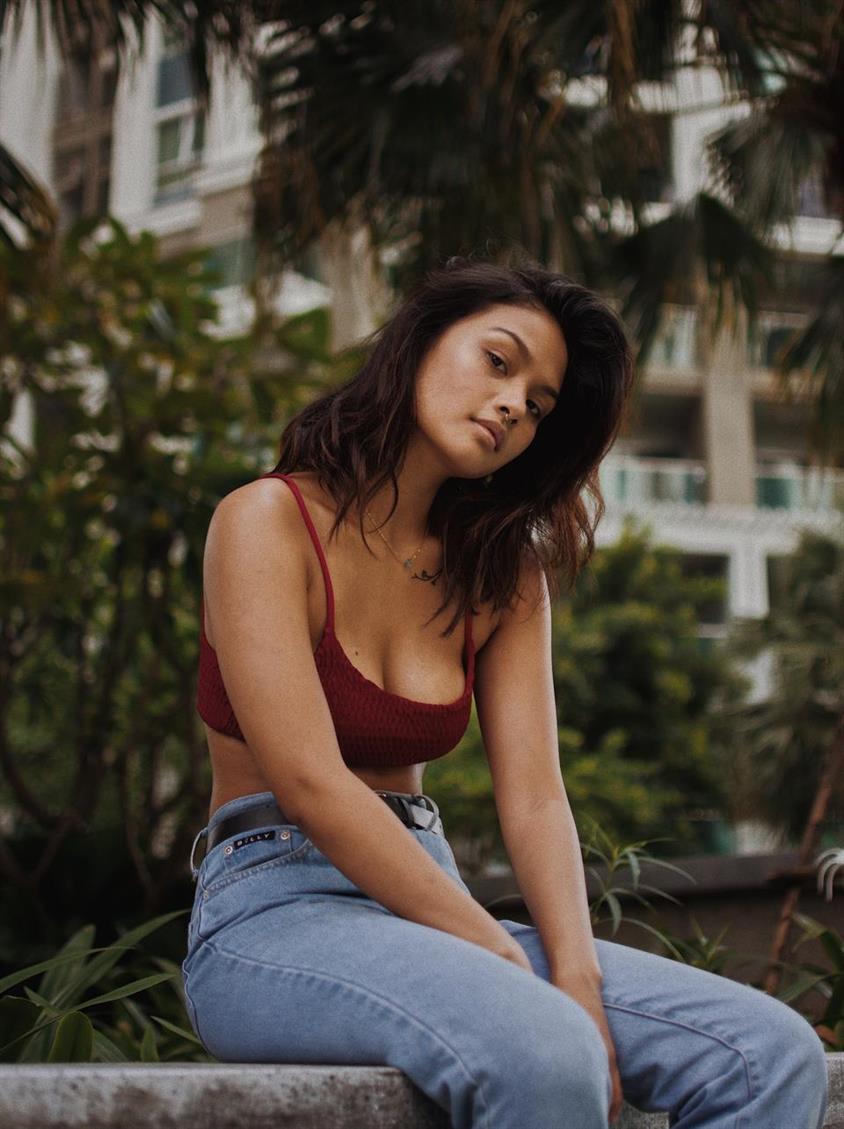 They have a narrower width than height, making it simpler to fit everything within the frame. You have more real estate to work within your front, mid-ground, and background than you would have thought.

Even when photos are shot both horizontally and vertically, a 16:9 aspect ratio makes little sense.

It’s important to note that for artistic reasons, some photographers choose to experiment with various aspect ratios than 16:9. Example, they may shoot with an aspect ratio that lowers the amount of cropping needed afterward. 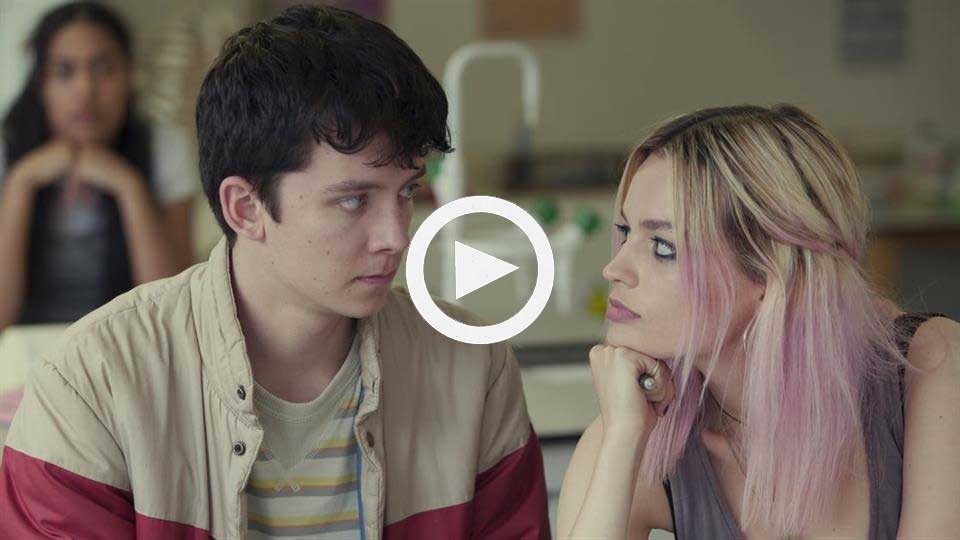 The ideal aspect ratio is 16:9, which is compatible with most current monitors, such as TVs and tablet computers. With this aspect ratio, you can view your whole movie without cropping.

Video streaming sites such as YouTube still favor the 16:9 format.

An aspect ratio greater than 16:9 makes perfect sense in this situation. Because video can only be seen horizontally Choose 16:9 to enhance your audience’s viewing experience.

So, what is the best aspect ratio to use?

Depending on the project and whether you’re taking photos or video, the best aspect ratio to utilize may vary. Shoot video in 16:9 aspect ratios and pictures in 4:3 or 3:2 aspect ratios as a general rule. As a result, if you’re unsure, this baseline is a great place to start.

Any recent digital camera’s menu options allow you to adjust the aspect ratio you shoot in. Experiment around with the aspect ratios on your camera the next time you’re out capturing photographs or video to see what you can come up with.

You now understand the differences between 16:9 and 3:2 aspect ratios in photography and video. In the end, the aspect ratio merely determines the frame’s width and height. Which one you should choose depends entirely on how you want to present your photographs once they’ve been taken.

After all, it’s all about the pleasure of watching!